Testimonial from our Anti-Bullying Assembly

Did you know the X Games made its debut in 1995? The event was first called Extreme Games by ESPN but later was abbreviated into the X Games. The huge success of the event helped make BMX, skateboarding and snowboarding into mainstream sports that are now even featured in the Olympics! Furthermore, the success of the X Games allowed it to be divided into winter and summer events. For more check out http://education.nationalgeographic.com/education/encyclopedia/x-games/?ar_a=1 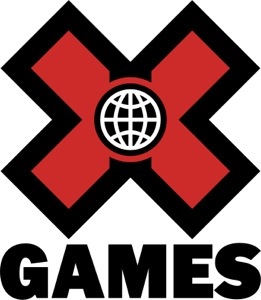