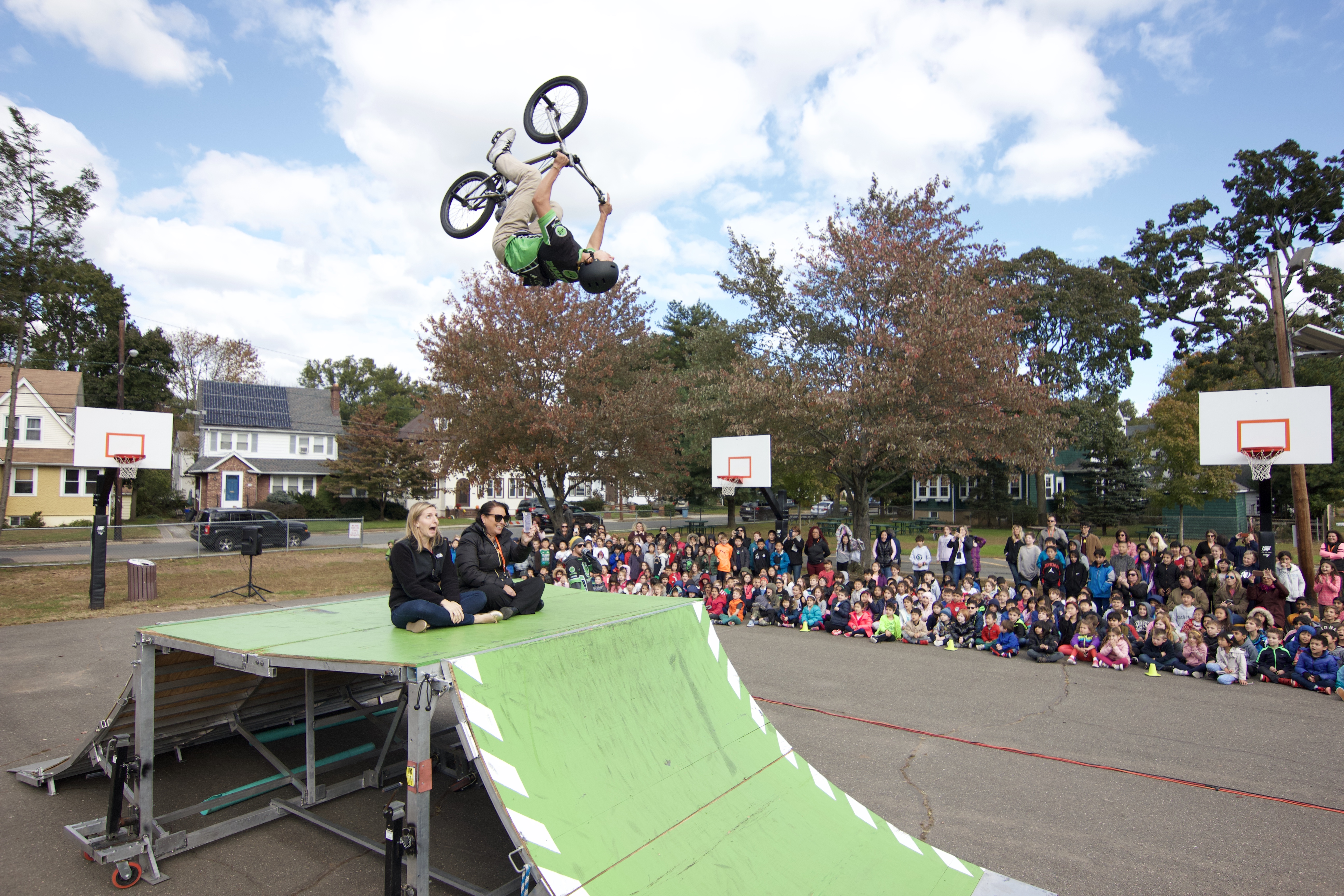 YES! Our BMX bike shows incorporate powerful and meaningful messages that will make a positive impact and leave lasting impressions.

Dialed Action Sports provides an educational and fun school assemblies for elementary and middle schools in Illinois. With over 10 years of experience in educating students on important topics, you can be sure that Dialed Action Sports will keep your kids on the edge of their seats throughout the show. Our BMX bike shows provide some of the best bike riders in the sport. Most of the performers have competed in competitions such as X-Games, Mountain Dew Tour, etc. Our shows can be performed outside or inside depending on space. So, whether you're located in northern or southern Illinois, we can accommodate your location and schools needs.

Most importantly, we offer a positive message for your school kids in Illinois such as:

Contact us today to learn more about our bike stunt shows for schools. We would love to talk with you about our pricing and availability. We can be reached at
Email: Brian@DialedActionSportsTeam.com
Phone: (814) 280-0299 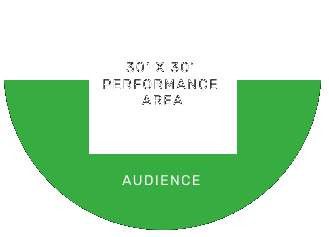 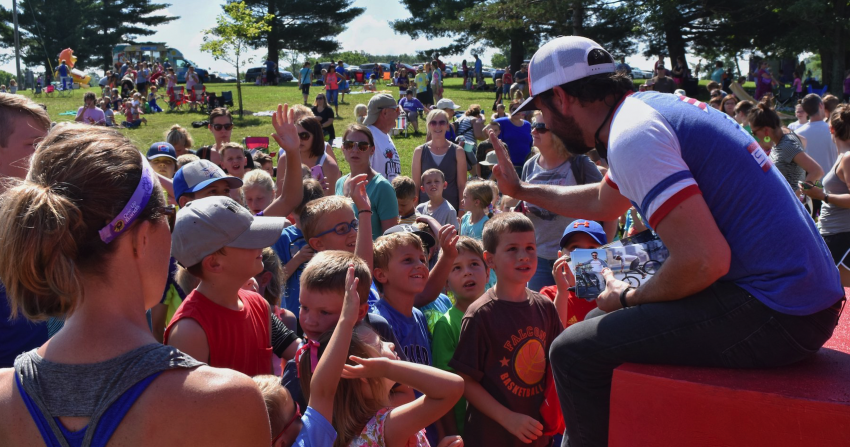 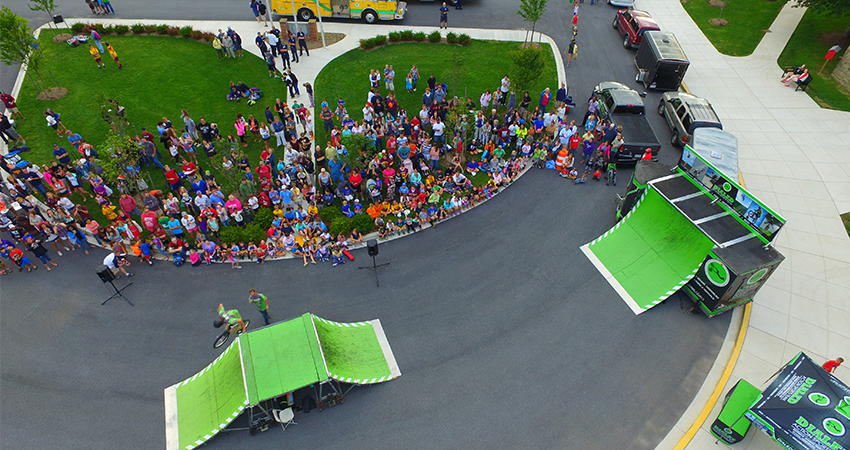 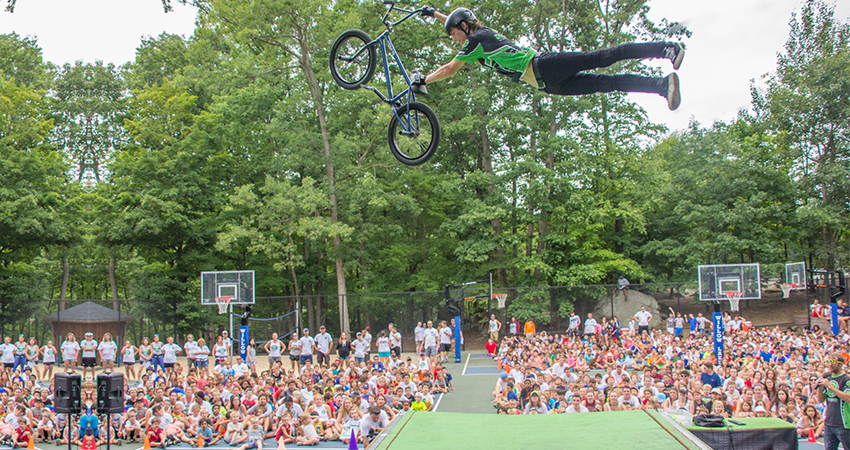 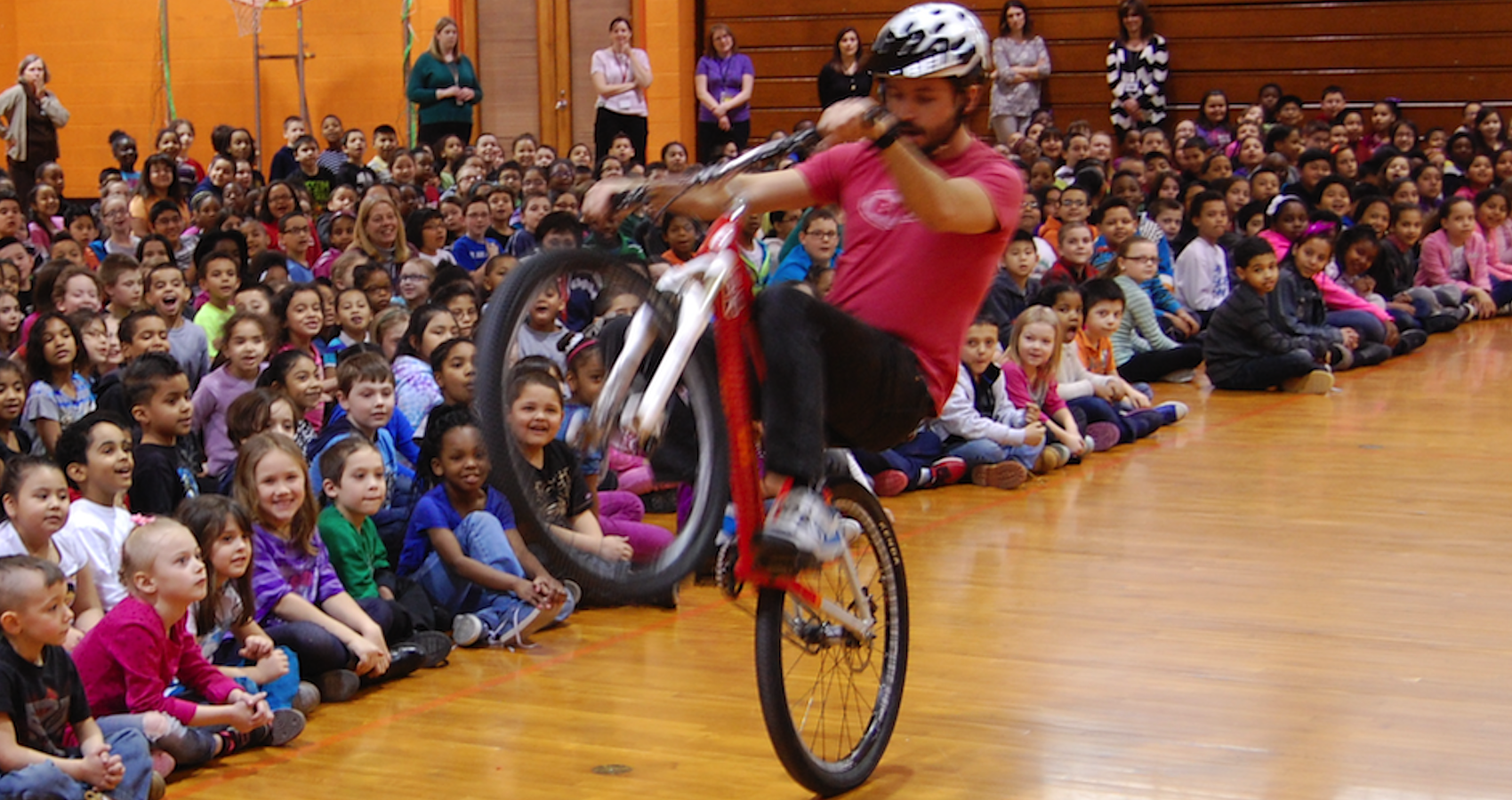 Our past youth event clients

Still have questions? Check out our FAQ Page 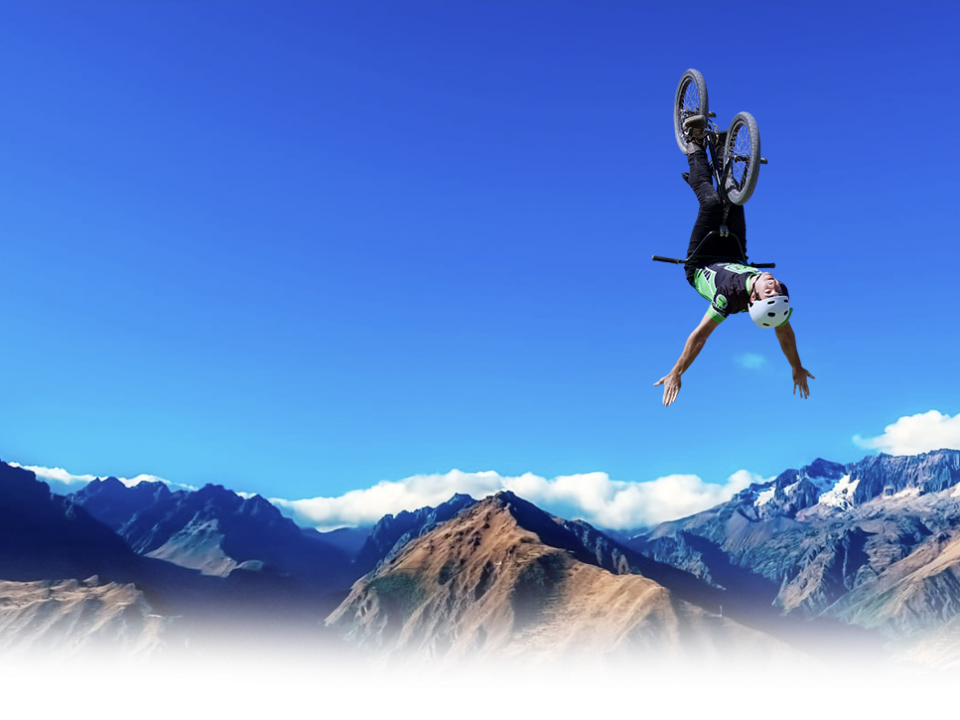 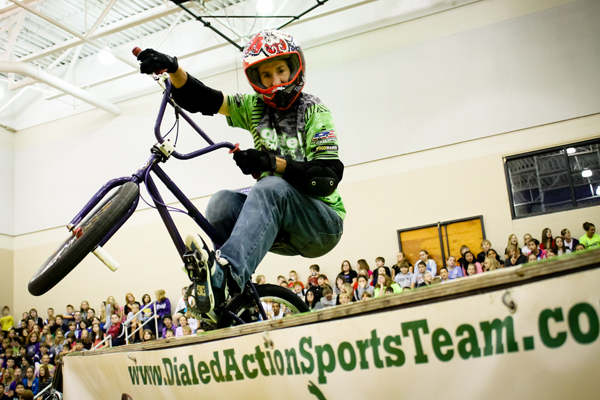 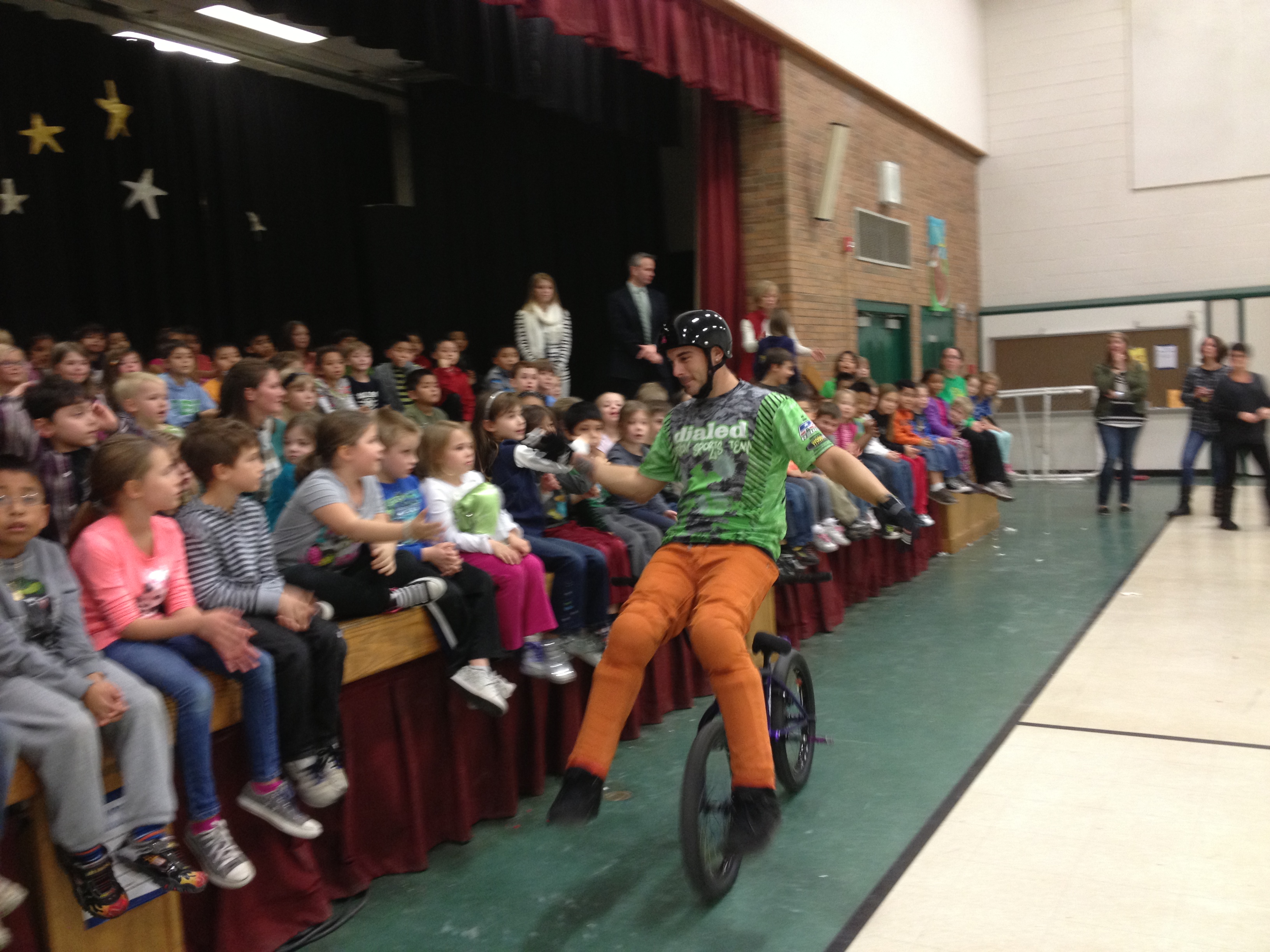 On March 14, 2012 the Dialed Action Sports Team will be performing our educational BMX school assembly programs in Glenbrook, Illinois. At this BMX school  show we will be teaching the students at the elementary school about Bicycle Safety and Anti-Bullying. These 2 subjects are currently our most popular themes to talk about at schools. Our BMX stunt team
Continue Reading